With our thermal detecting Fire Prevention Scanners, you can detect the early warning signs of a fire. Using radiometric thermal imaging technology, these cameras raise the alarm when detecting developing high temperature hot spots that occur before the outbreak of smoke or fire.

This is particularly useful in situations where large quantities of combustible material is stored.

These cameras provide a 24 hour thermal surveillance capability and can be integrated to trigger automatic fire suppression systems such as water cannons or sprinklers. 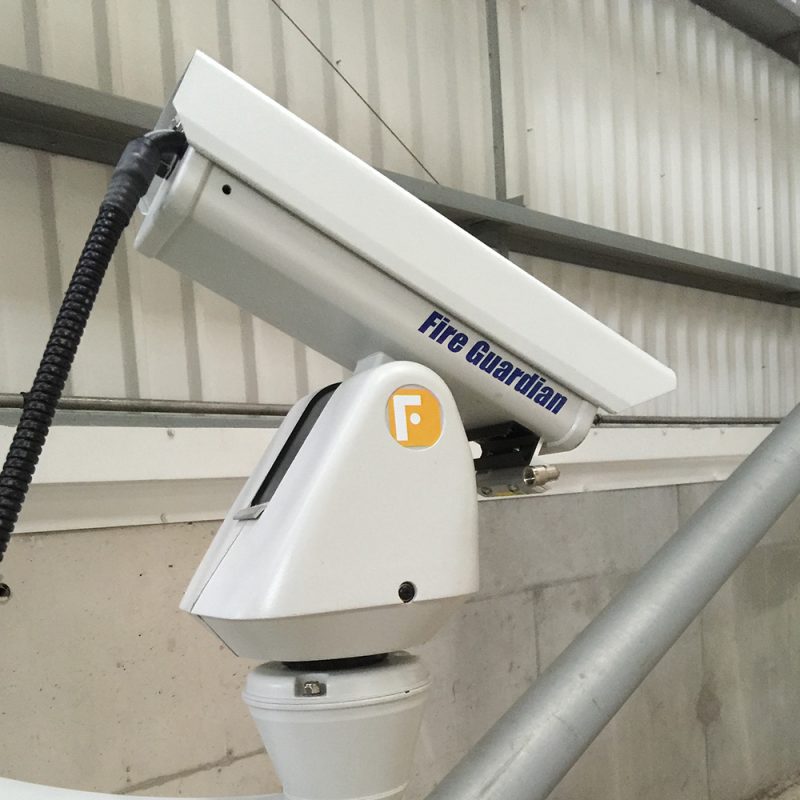 And many, many more. 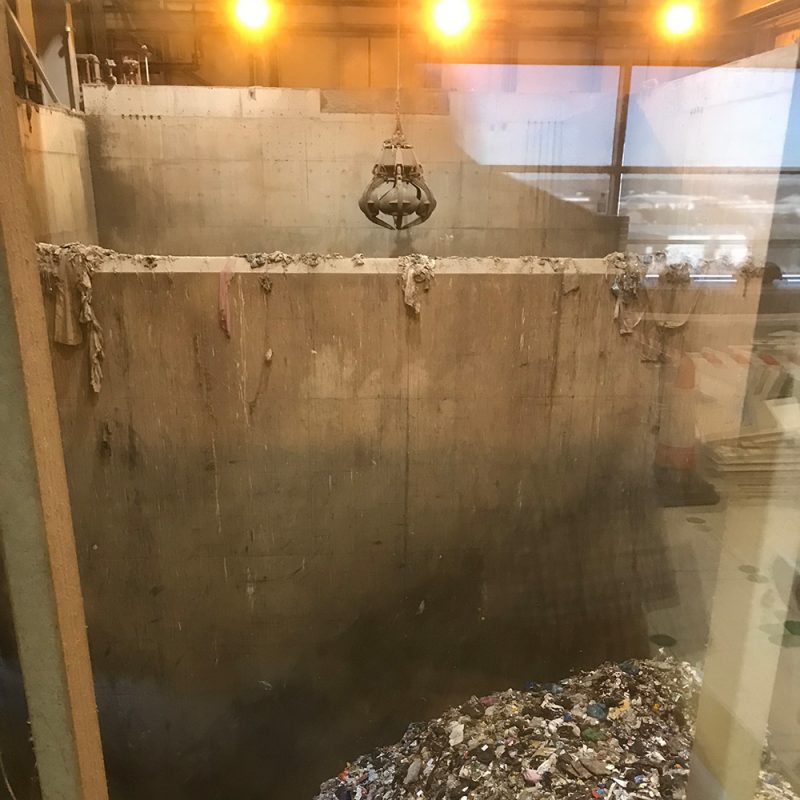 Thanks to our high quality COX radiometric thermal sensors.

No probes or sensors – the camera is accessed and controlled via an Ethernet connection.

Our products come with a PC software for converting raw data pixels to a clear visual interpretation.

Our camera system can be hard wired into klaxons, beacons or water cannons for immediate action.

There are preset pan and tilt positions to ensure continuous full coverage.

APPROVED AND RECOMMENDED BY INSURERS

Thermal imaging cameras work by detecting the thermal radiation (temperature) emitted by all objects above absolute zero. Invisible to the human eye, this radiation is converted by the PC thermal imaging analyser software into a colour coded video image. Detecting these subtle temperature changes and differences between animals and objects allows a comprehensive image to be displayed on the screen.

In addition, these cameras can be integrated with fire suppression systems such as water cannons or sprinklers allowing companies to completely automate the fire response, whilst concentrating on safely evacuating the premises.

In the unfortunate event of a fire, the cameras thermal imaging surveillance can become paramount in enabling visibility of the area to assist in fire fighting, even in the presence of vast quantities of smoke. 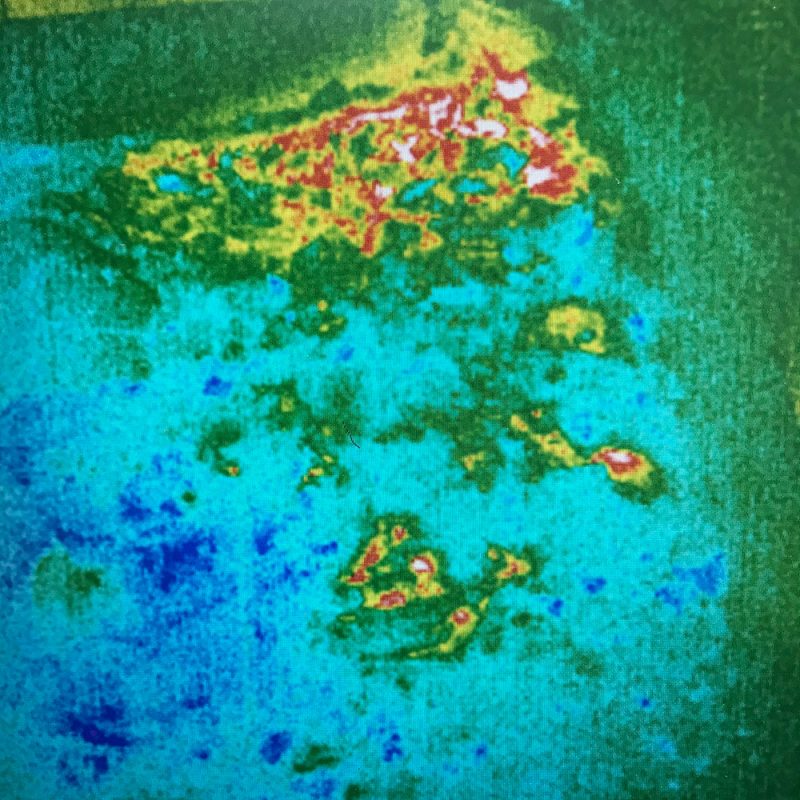